Yesterday five tables with red and white tablecloths appeared at the corner of Church Lane and Lena Street.  The tables contained fresh produce, non-perishable food, sanitary items, baby supplies, and a mandatory sanitizing station. All of the goods were available for passersby to take, free of charge.

The giveaway was sponsored by the Germantown Supply Hub, a mutual aid organization created by several Germantown residents, including Ashley Davis and Shanel Edwards. Edwards said that they felt that right now, it was especially important to help provide food and supplies  to Germantown residents in need. “Because of the uprisings, the food distribution centers stopped giving out food. And that directly impacts the folks that were around."

The Germantown Supply Hub was organized when government food programs were halted or delayed because of protests over the killing of George Floyd. The Inquirer reported city government programs were shut down, Monday June 1, due to safety concerns. Although most government programs resumed their functions, several plan to cease their programs by July 2.  The  group collectively realized they should continue their work.

The Germantown Supply Hub is one of several mutual aid food pantries in the neighborhood. They receive food from the Philadelphia Share Food program, as well as donations from local farmers and neighbors. The group hopes to continue their efforts and feel that the kind of resources they provide for free should be more easily accessible.

Before “shopping” for supplies, everyone must have a mask and sanitize their hands with provided sanitizer.  Masks are given out to those who do not have one.  People can then select the goods they need.

Vincent Bundy and his friend  Mitchel Saunders stopped by the Supply Hub yesterday. The two men pulled over their blue SUV to learn more about the services. Saunders was happy to see the baby supplies and took some for his seven-week-old grandchild.

"Because the way things are right now, it's not getting better, it's gonna get worse before it gets better," Saunders said. "What they are doing is beautiful, and I appreciate that."

The group encourages shoppers to take whatever they want or need. Ashley Davis said they remind themselves not to police their community when it comes to resources.

"Because there are still times when folks will come in, you know, grab a whole bunch of things," Davis said. "And we have to tell ourselves, or trust ourselves that the vision [is about] taking what you need."

Germantown Supply Hub was inspired by food distribution groups like West Philly Bunny Hop and West Philly Food Not Bombs. Davis said she hopes to see more groups providing these kinds of resources to their communities.  "Because ideally in my brain, these kinds of hubs would be on every block, everywhere."

Germantown Supply Hub will be located at 5424 Lena Street three days a week. Their volunteer sign up sheet can be found here. 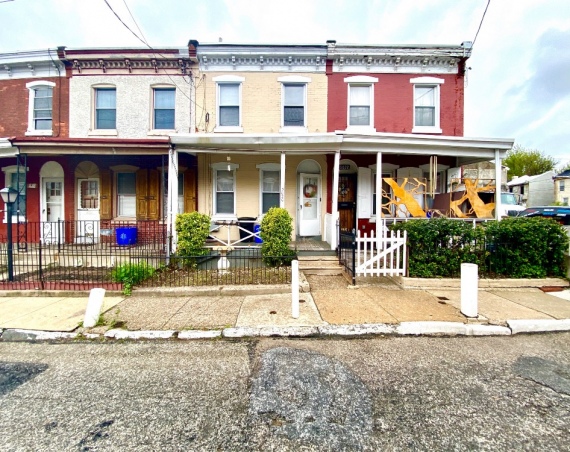 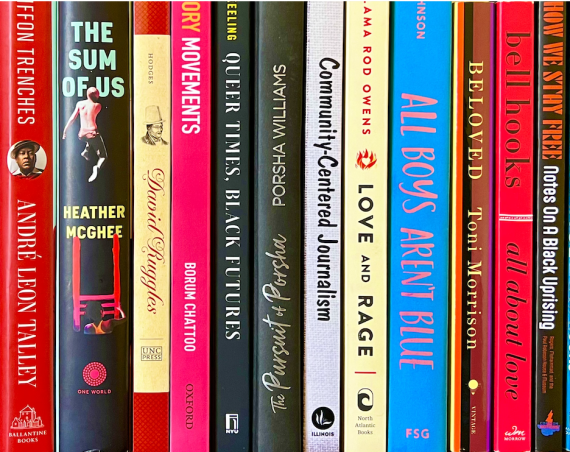 Spring Into Books This Season 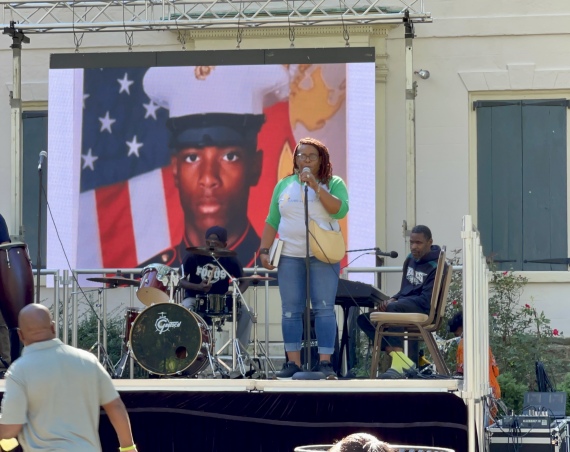 EMIR Healing Center gathers neighbors to celebrate and say the names of fallen loved ones.