Philadelphians’ gathered around the city (cut) last weekend to protest the death of Walter Wallace Jr., a 27-year-old Balck man shot and killed by West Philadelphia police. His parents said he was experiencing mental distress

In the wake of Wallace’s death residents are asking why police did not try descalation tactis. It is essential for neighbors to know their mental health services options, including  who to call other than the police. Two crisis centers are located in the Northwest section of Philadelphia: Philadelphia’s Children’s Crisis Response Center in East Falls and Einstein’s Mental Health Crisis Response Center between Germantown and East Oak Lane.

Germantown is home to a mental health practice that involves expressing yourself through art.  Licensed art therapist Rachel Braun said mental health isn’t taken seriously by law enforcement. It needs to be viewed differently, she continued, “taken as something that can be helped and not just thrown in jail,” she said.

Braun is  trained to deal with a mental health crisis, and said it was obvious that Wallace was frightened in the video that circulated on social media. She said it’s crucial that whoever is called to the scene be experienced with mental health; Braun said it was clear that was not the situation last week.

“If they do not have training and know how to handle someone who is scared like that, they shouldn’t,” Braun said. They cannot be given the power of having a gun.”

As for the local crisis centers, they are available via phone or in-person visits. For example, the Einstein Mental Health Crisis Response Center (CRC) can be reached at 215-951-8300 or in person at their medical facility at 5501 Old York Road. The CRC treats mental and behavioral health crisis emergencies with psychiatric coverage 24-hours a day, seven days a week. CRC  treats

everyone, regardless of insurance.

For youth, the Philadelphia Children’s Crisis Center can be reached at 855-548-7332, 24-hours a day, seven days a week. You can also visit their center in person at 3300 Henry Avenue, Falls Center 2, Suite 3N.  The center provides services for most insurance carriers  but has some requirements.

No one wants to call the police, but there are situations where that is the only choice. Several citywide  groups are working toward police reform that could potentially improve mental health calls. In 2015, around the country, police fatally shot more than 1,300 people with mental illness, and Pennsylvania made up 117 that year, according to USA Today.

Megan Malachi of the Black Philly Radical Collective held a protest two months ago at Germantown High School to defund the police. Their 13 demands list the long-term plan for abolishing the police, including using community officers instead of police; ideally, a solution that feels safer for the community. Malachi said the group wants to reimagine what protection and law look like, especially in violent  and mental health crises, “to take care of our community members who are struggling with mental illness and provide them with appropriate counseling and other medications that they may need,” Malachi said. “We can actually abolish the police, because as they currently function, they’re not necessary, and for the most part unhelpful in our communities.”

If you have more information on mental health services in the Northwest section of Philadelphia, send us an email at gtown.infohub@gmail.com. 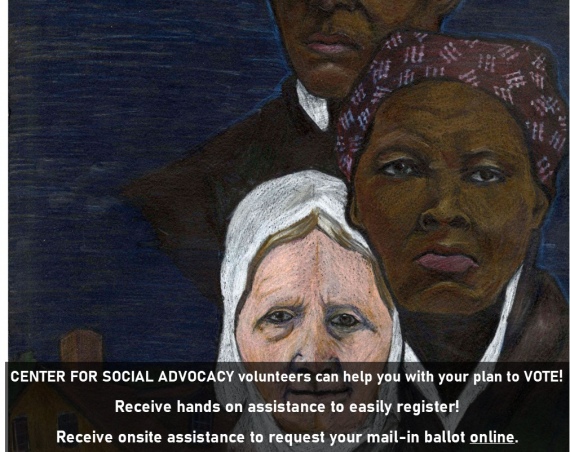 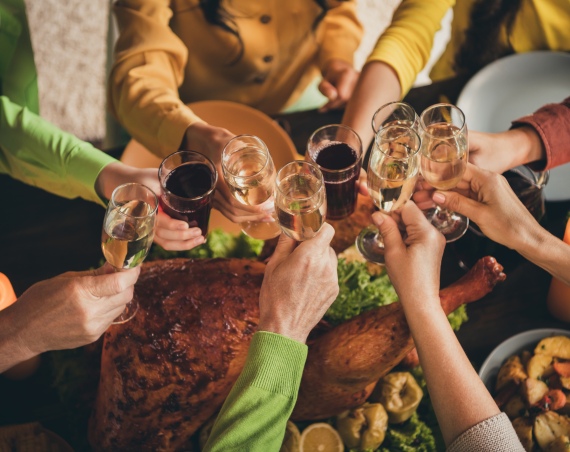 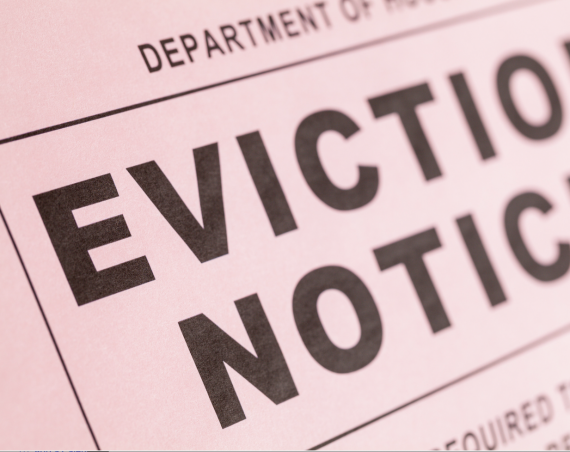