Walking along Washington Lane, on the northeast corner of Clearwater Street, and looking down on the sidewalk one can find poetry about the impacts from flooding, something Germantown residents bear the brunt of as climate change worsens.

Washington Lane is one of two sites with water-activated rain art and decals featuring poetry written by Germantown residents with the other site at Armat and Greene Streets near Maplewood Mall.

In response to Germantown’s frustration with the Philadelphia Water Department and the neighborhood’s need for flooding resources, the city agency worked with former Philadelphia poet laureate Trapeta B. Mayson to give residents space to speak about their experiences with flooding through a poetry workshop series in the summer and fall of 2021. These workshops were part of a PWD initiative called Wingo-WHAT? (Wingohocking Creek Water History Arts Activation Transformation), which strives to connect community members with resources on flooding, others’ stories of flood experiences, and the history of the Wingohocking Creek. PWD held a culminating event on June 4 at Maplewood Mall, bringing workshop participants together and revealed an on-the-street art installation series showcasing poetry at flood-prone sites in Germantown, such as the rain garden on Washington Lane and Clearview Street. There were live poetry readings, music, and refreshments at the event.

From the workshop, Mayson, who is based in Germantown, wrote “Wingohocking” piecing together aspects from participant poetry:

“In our town you’ve made yourself known

Your arteries of pipes and engineering

Carrying off leavings and waste

Indelible marker on our lives

Photos and memories and precious things

Taken and carried in your rushing flow

And we still stand

Before the late 1800s, residents used waterways and creeks in Philly as public sewers, including the Wingohocking Creek, which flowed from Mount Airy to Juniata Park, according to PWD.  These open creeks were public health hazards spreading cholera so the city covered these natural waterways, turning them into sewers in the late 19th century.

Water is still attracted to the Wingohocking Creek and other sewer-converted waterways in the city, Maura Jarvis, the Assistant Program Manager of Public Engagement for PWD, said. With climate change’s intense rainfalls, sewers can get backed up and reach their capacity more frequently, Jarvis added.

With the types of floods Germantown experiences, infrastructure flooding and urban flash flooding due to sewer systems overwhelmed by rainstorms, floodwater goes into residents’ properties and can back up their toilets, storm drains, and outside manholes, according to the City. Climate change will raise temperatures, causing the atmosphere to hold more moisture, driving more intense rainfall, storms, and consequently, flooding, according to the Philadelphia Water Department. Since 1970, Pennsylvania’s rainfall has increased by 10 percent, GoErie reported. While the city prepares for more rainfall in the future, Germantown residents grapple with the flooding.

“WINGO-WHAT? generally came from the need to connect the community with resources, connect everyone through our stories and our experiences, and also to the history of the Wingohocking Creek in Germantown,” Jarvis said.

Residents might associate all flooding issues with PWD when sometimes other city, state, or federal agencies like FEMA are the folks to call depending on the circumstances, Jarvis said. Because of this, PWD’s response to flooding may not be what residents are hoping for, Jarvis added.

With PWD, Jarvis put together the Germantown Community Flood Risk Management Task Force, a group of representatives from different city agencies and community members, who help distribute information about flooding to Germantown residents.

Instead of holding a town hall or meeting, PWD chose to work with an artist who could help “talk to residents and create a space where people feel like they can express their frustrations or talk about their experiences, whether they were good or bad,” Jarvis said. In the past, PWD has connected with communities through creating water-themed murals with Mural Arts, which it does each year, Jarvis said. Because of their past success with engagement through art, PWD applied for a U.S. Water Alliance grant allowing the Philly agency to work with an artist to do engagement in unique ways around subjects difficult to talk about, which resulted in Wingo-WHAT?

Mayson, the artist the PWD selected with the help of members of the Germantown Community Flood Risk Management Task Force, led six poetry workshops, five in-person around different sites in Germantown, and one virtual. During the workshops, Mayson provided poetry prompts for participants that helped them begin writing out their feelings about water.

“We did activities like create poems after listening to Bessie Smith’s ‘Back-Water Blues,’ so they were just really interesting activities and prompts to get people writing and talking,” Mayson explained.

There were two workshops with many attendees at Awbury Farms, Mayson said. Two of the other in-person workshops were at Crittenden and East Haines streets, while another was at Joseph E. Coleman Northwest Regional Library. Germantown jazz guitarist Monnette Sudler, who also plays accompanying guitar on Mayson’s Healing Verse Poetry Line, and Germantown percussionist Karen Smith played music at four of the workshops, with participants reading their poems along with the music.

At the Awbury Farms workshops, participants walked along a creek in Awbury, Mayson said.

PWD presented art installations of vinyl decals that display information about the Wingohocking Creek, stanzas from a poem Mayson wrote that culminates participants’ poems, and community members’ poems. The city agency made the art installations placed in spots prone to flooding, so folks who could not attend the June 4 event could still see the poetry and art.

“We wanted to make sure that people in the places that are most affected were hearing our message, even if they didn’t come to workshops or hadn’t heard of the project,” Jarvis said.

If rain falls near the decals, stencils of water-themed words will appear nearby on the sidewalk.

“The shape that I added along with the words is a shape that repeats in my work that’s kind of like this organic petal, or teardrop, or raindrop,” said Julia Terry, the paper cutter artist who designed the stencils.

The rain-activated art will naturally fade around December and PWD will remove the decals in the late fall.

Jarvis felt proud to be a Germantown resident working on Wingo-WHAT? but also feels a “tug of war” as a resident and a representative of a city agency, she said.

“Internally, I know all the effort that we’re putting into trying to make strides towards mitigation. And I know all of the connections that I know, you know, everything that we’re doing on the inside,” Jarvis said. “But then on the other side, you know, I hear Germantown residents saying, ‘You guys aren’t doing enough,’ you know, I hear them saying, ‘I don’t trust your organization,’ I hear them saying, you know, ‘I don’t know if you’re actually going to get this done for us.’” 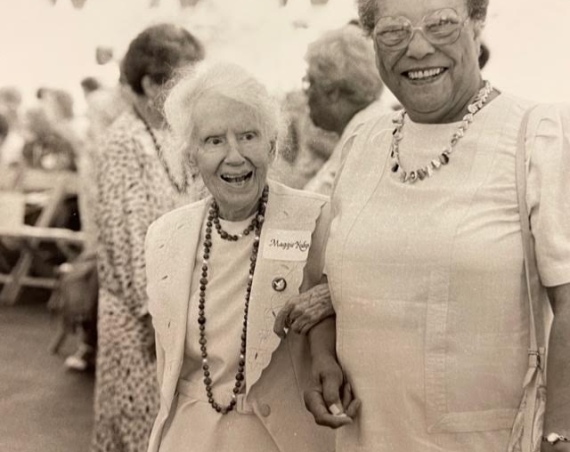 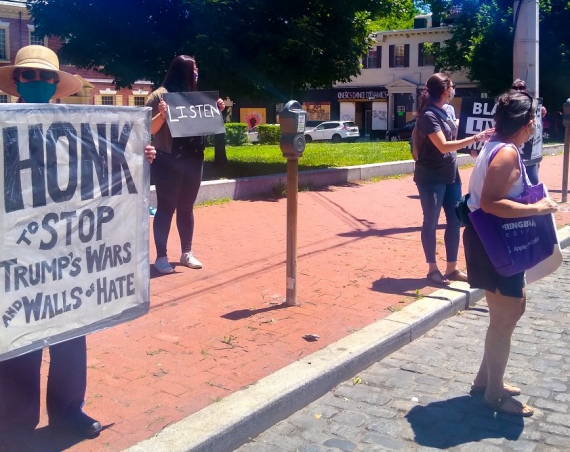 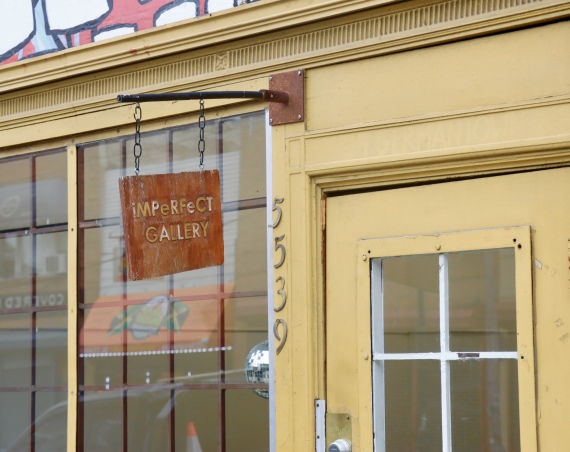