An outdoor screening of Suppressed—The Fight to Vote, a film highlighting voter suppression tactics, is coming to the Johnson House this month.

The historic site was selected by Senator Art Haywood’s office to screen the short film. The outdoor event will be Oct. 26, at 6 p.m., and will be socially distanced. Johnson House Executive Director, Cornelia Swinson, said this will hopefully give people, “motivation to go out and vote.”

The documentary-style film by Brave New Films uncovers voter suppression tactics used by politicians, specifically during the Georgia governor’s race in 2018 between Stacy Abrahams and Brian Kemp. According to the documentary, poll closures and voter purges were tactics used to suppress the African-American vote in the southern state. The film was created to inform communities of similar tactics for the 2020 November Election.

The film’s creators started a challenge to have the film screened at least 2,020 times with communities. The Germantown screening will take place in the backyard of the Johnson House. Other sponsors include Uncle Bobbies, Committee of Seventy, League of Women Voters, Head Count, NAACP and Black Voters Matter.

In addition to screening the voter suppression film, the historic site will provide voter education and outreach. Their Center for Social Advocacy’s GOVT project is providing onsite assistance with voter registration and mail-in ballot applications.

Learn more about the screening by calling Senator Haywood’s office at 215-242-8171. For more information about voting resources at the Johnson House, visit their Facebook or call 215-438-1768. 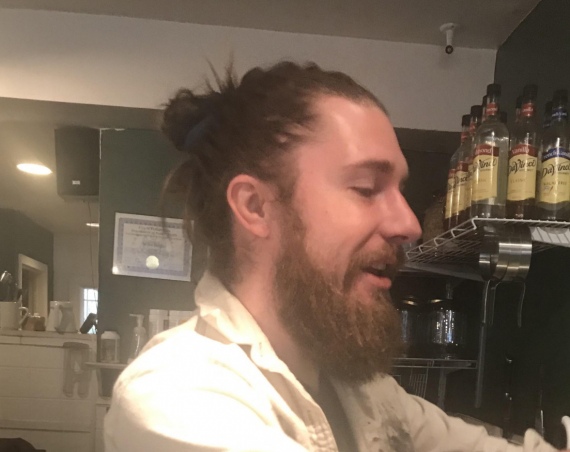 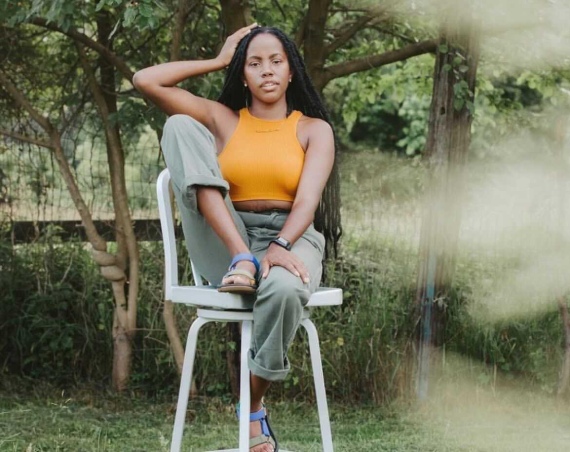