In April, Philadelphia City Council voted to approve nine commissioners from around the city to join the new Citizens Police Oversight Commission. With a mission to improve the community and police department relationship, the CPOC strives for  “accountability, transparency, and equity” of the Philadelphia Police Department through civilian oversight. But how is this done? Senior Policy Analyst for the CPOC, Taleah Grimmage, spoke with Germantown Info Hub to help lay out the functions and responsibilities of the CPOC.

What is the CPOC?

Grimmage says the existence of a citizens’ oversight in Philadelphia dates back to 1958, which was then known as the Police Advisory Board. Mayor James H.J. Tate dissolved that group in 1969. In 1993, the Police Advisory Commission was created and stood until it was replaced with the CPOC.

Some significant changes include the CPOC can launch its own investigations from complaints, which formerly would have gotten forwarded to the police. The CPOC can also launch investigations without a filed complaint. And if an officer is charged based on a complaint, the CPOC also has a say. The CPOC must be consulted about the disciplinary actions against police officers, and if the police commissioner doesn’t accept the CPOC’s recommendations, the group must receive a written explanation of why from the police commissioner. The CPOC can also make objections based on the document.

The CPOC currently has nine commissioners from different police districts around the city. They are:

They are supported by a full-time staff of 13 people, which Grimmage is a part of, who help carry out the essential functions of the group.

What are the functions of the CPOC?

On the city’s website, it says that through their work, the CPOC:

But there are more functions and services that citizens should be aware of, including:

Another vital service of the CPOC is their presence at the Police Board of Inquiry (PBI) complaint against police (CAP) case hearings. These hearings consider individual complaints of misconduct (or CAPs) made by citizens. At these meetings, members of the public elaborate on complaints issued to the CPOC or directly to the PPD.

Unlike past oversight groups, a commissioner is present in these meetings to help assess an outcome. “For the first time, there is a civilian that’s in the room,” Grimmage says. “They’re able to listen to the allegations and give a recommendation or disciplinary action to the police commissioner.”

These meetings are posted monthly but happen on various days throughout the month. This month, the sessions will take place on October 18, 20, 26, and 27, all beginning at 10 a.m. All CAP hearings happen at Philadelphia Police Headquarters at 400 North Broad Street.

“Whenever,” says Grimmage. While the most common call is complaints, she says that they also take inquiries surrounding policing. She says that sometimes people may have a policing issue, but it doesn’t rise to the complaint level.

Citizens are encouraged to reach out with events and opportunities for the CPOC to attend, as they are citywide and look to build trust with the community. They also hold monthly meetings around the city, in which different topics about policing get explored. Last month, they had a reflection session and commemoration for Parks and Recreation employee Tiffany Fletcher, who was shot and killed outside Mill Creek Recreation Center. In August, they were in Germantown exploring the history of stop-and-frisk procedures. Civilians can inquire about when and where these events are happening by contacting the CPOC.

How to stay updated on the CPOC

Philadelphians can contact the CPOC at 215-685-0891 or by email at cpoc@phila.gov. The CPOC regularly updates its Facebook, Instagram, and Twitter with events, including the CAP hearings, and valuable information surrounding policing in the city.
Grimmage prompts the public to be engaged with the CPOC, saying, “I don’t know anybody that doesn’t have an opinion about policing, whether it’s good or bad. And Philadelphia really has an opportunity for residents to be involved in the oversight process.” 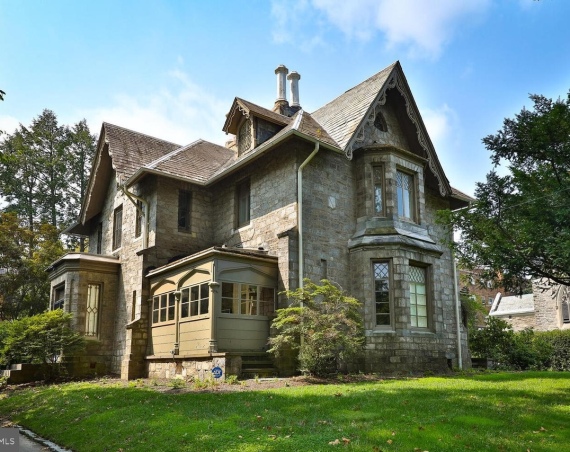 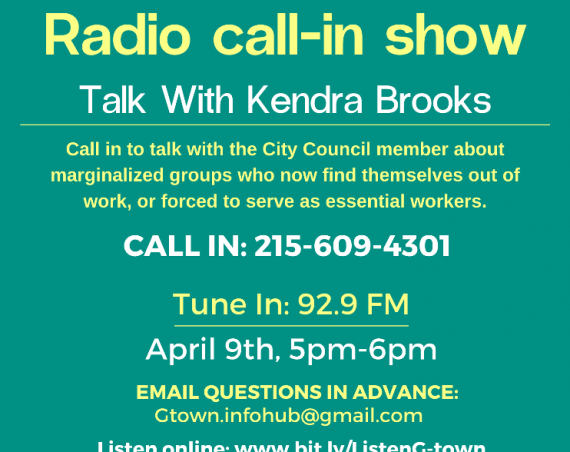 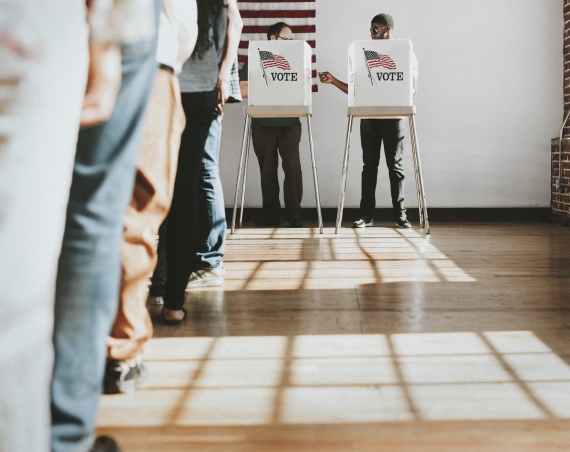