On Saturday, April 16, the Green Street Friends Meeting will begin hosting in-person free legal clinics that will benefit Black homeowners in the 19138 & 19144 ZIP codes. The group is pledging $500,000 for the next ten years, $50,000 per year, to do this work and to start other projects. A press release from the Friends meeting states that the Black members of the meeting determine the uses and disbursements of these funds.

This new initiative is being spearheaded by their Reparations Committee. Lucy Duncan, who is a member of the committee, says the committee was formed two years ago after long intentional conversations about racism and the aftermath of the 2020 uprisings. She discloses that the Friends meeting discovered they had a lot of financial reserves, leading them to figure out how to use the funds in alignment with their values.

A Facebook post about the event says, “reparations is economic and spiritual repair for the intergenerational harms of slavery… intending to address the theft and pillaging of Black wealth for 400 years.” Duncan clarifies that this effort is technically not reparations for slavery, but says the committee is doing reparative justice work.

“We [didn’t] need to spend decades investigating how we were complicit,” says Duncan, elaborating on the Friends obligation to racial justice. “As Quakers, we’ve done harm.” She says that while American Quakers are a majority white group, Green Street is one of the most integrated meetings. She also points out that William Penn, a Quaker and founder of the Province of Pennsylvania, owned slaves and started the slave trade in Philadelphia. She reveals that Quakers were also the inventors of the penitentiary system and solitary confinement in partnership with other faith-based groups in Philadelphia.

Afroza Hossain, another member of the committee, says, “Quakers have benefited from slavery, just like all other white folks in this country.” She talks about why they chose Black homeownership as their first initiative. She says, “gentrification has become very obvious in Germantown… and it’s usually people of color and Black folks who are displaced first.” She says that it was important to the Friends group to ground the project in the context of what’s happening in the neighborhood right now.

The Quaker meeting will partner with Philadelphia VIP, Community Legal Services, and other pro-bono lawyers for these legal clinics and the funds pledged to Black residents will pay for legal filings and other associated costs. Clinics will offer free real estate & estate services, notary services, and assistance with fees primarily related to legal filings and taxes. While they have been doing this work virtually since the beginning of the year, this will be their first in-person clinic. The Friends group urges Black Germantown homeowners with the following issues to reach out:

Some items  (based on the relevance of the problem) they suggest folks bring include:

The clinic will take place every third Saturday of the month at 45 W. Schoolhouse Lane from 10 a.m. to 2 p.m. in May and June, and then they will decide what’s next. Black residents can also request services by completing this form. To learn more about the Green Streets Friends Meeting Reparations Committee, visit their Facebook page. 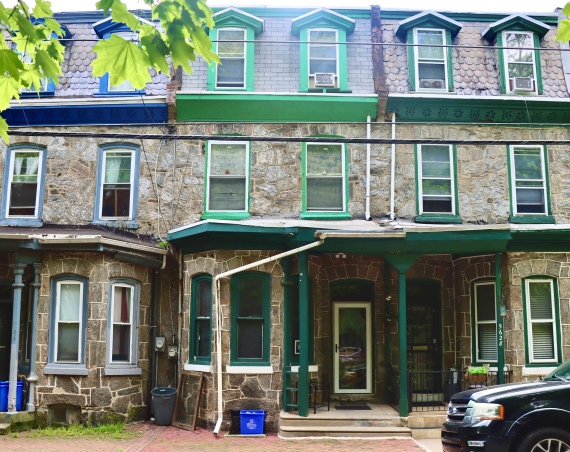 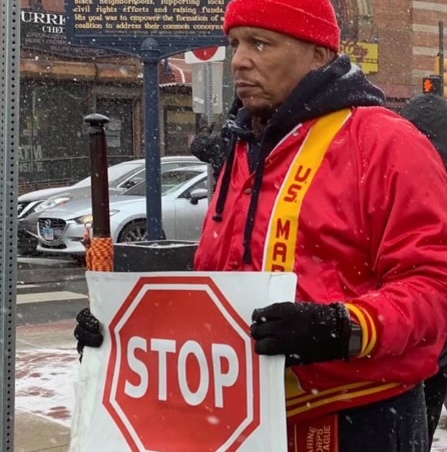 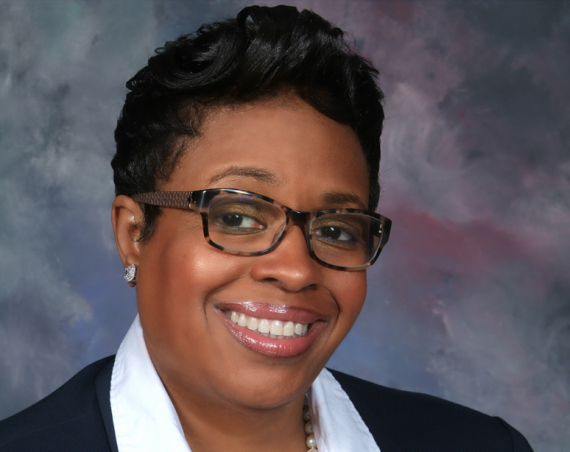