A tragic weekend hit Philadelphia last year in October. In 48 hours, a 2-year-old girl and a 11-month-old boy were shot and killed, separately. It was the talk across all news platforms, but for Carlene Neal, it was the moment she’d had enough. “It was the straw hitting the camel’s back,” Neal said.

Neal, a community organizer and representative for Alpha Kappa Alpha Sorority inc. Omega Omega chapter, decided to bring her concerns to her sorority and Reverend Dr. Derick Brennan, Senior Pastor of Canaan Baptist Church in Germantown. The AKA chapter’s Connection Committee and Canaan then decided to do something about the gun violence going on in the city. The two organizations, along with other organizations and concerned individuals, are hosting their first gun violence coalition meeting Thursday, Feb.27 at 6:30 p.m. at Canaan.

“We don’t know what the answers are but we know that if we work together, maybe we can find some solutions and some answers,” Neal said.

“After that meeting, we had to do the logistical stuff and now it’s time to roll up our sleeves and work,” Neal said.

Similar coalitions are often comprised of parents, teachers, law enforcement, businesses, religious leaders, health providers, and activists. As a result, members may hold opposing opinions on how to achieve a goal.

Neal is not deterred by this. She graduated with a degree in community organizing from Columbia University and spent 35 years as regional director for Pennsylvania Human Relations Commission. Now retired, Neal said she is experienced in mediating and resolving conflicts.

Neal feels that networking will set the coalition up for success and that a huge part of getting other groups to collaborate or award grants is establishing relationships beyond the issue. She stressed that it’s important for local and state representatives to know you on a first-name basis. “You don’t wait till there’s a problem, you get to know them now.”

While the coalition is new, Neal is optimistic that they can make an impact in the fight against gun violence. 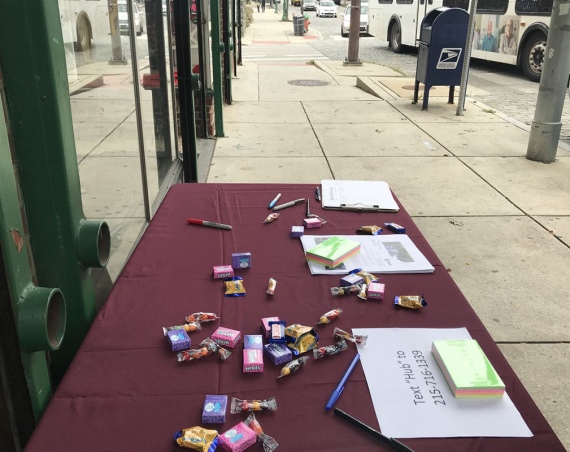 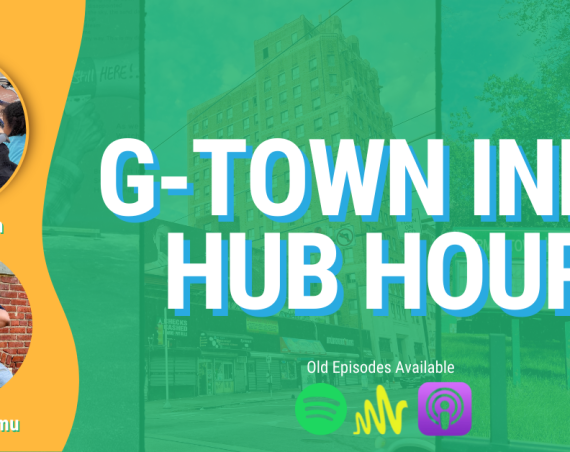 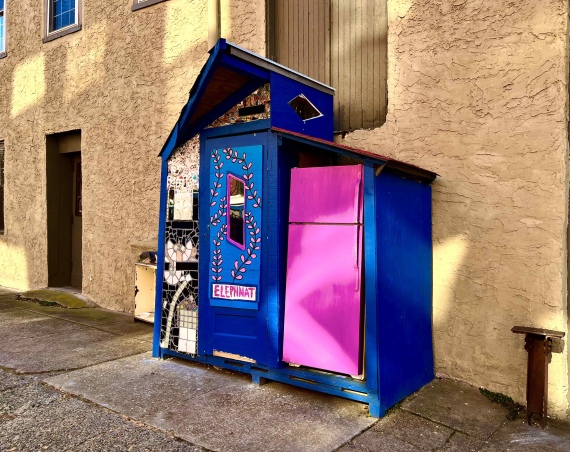