As a result of a number of yet unresolved zoning issues, the fate of Germantown High School and Fulton Elementary remains unresolved.

And it may stay that way for a long time, giving the community more of a chance to influence the project.

Germantown Fulton Campus Coalition held it’s monthly meeting at Janes Memorial Methodist Church on Monday, September 16. The coalition is made up of several organizations whose goal is to ensure the community reaps benefits from the redevelopment of the two historic properties.

Residents gathered in the sanctuary to hear the coalition’s updates.

What they learned is that a number of technical issues related to zoning and environmental safety must be resolved before any project gets started.

The coalition began in February of this year when a proposed commercial development for the two schools circulated the web after the two former schools sat vacant for more than five years. Germantown High and Fulton Elementary School owner, Jack Azran, met with neighbors to discuss plans for the massive property in May.

The coalition and Azran agreed to draft and sign a community benefits agreement (CBA)in June 2019. The CBA contract requires the developer to provide specific amenities and mitigations to the local community or neighborhood. Joe Budd, president of Men Who Care and a member of the coalition’s education committee, said their conversations are consolidating into one voice.

A significant concern during the meeting was focused on the developer’s challenges with the city’s Zoning Board of Adjustment, which is a committee within the city’s Department of Planning and Development that reviews appeals related to zoning issues.

Patrick Jones, a member of the negotiation committee, told neighbors the city’s zoning board would likely deny the developers plan.

“The (board) is going to deny him because the land is not zoned to be used in a way that he’s proposing,” said Jones.

The current zoning for the Germantown property is for single-family dwellings. Germantown and Fulton developers are proposing multi-family residential use and will need to apply for a zoning variance with the zoning board to proceed with their project.

Jones said if the zoning board denies the developers, the community will serve an essential part of the process.

“Once that happens, he has to meet with the registered community organizations [RCO’s],” said Jones. “And then he’s gonna have to appeal.”

According to the City of Philadelphia, there are three RCO’s for the properties. Faith Community Development Corporation (FCDC), Chew and Belfield Neighbors Club Incorporated, and Jones’ 59th Democratic Ward. Malcolm McGraw spoke at Monday’s meeting, representing the advisory committee. He said the developers must proceed with a project that everyone can agree on and what the zoning board will approve.

He suggested a failed project may result in the two properties remaining vacant for longer.

If the developer fails, we fail,” said McGraw during the meeting.

McGraw highlighted two concerns about the developer’s project. His challenged the project’s viability. Azran and Alon are looking to build approximately 250 housing units, to fund a $50 million to $60 million development.

“Even without affordable housing, even at market rates,” said McGraw. “I don’t see any way that you can drive enough money through those 250 units to fund a $50 million to $60 million development. It doesn’t make sense to me.”

McGraw’s second concern was environmental safety. The coalition will work toward including a Phase I Environmental Site Assessment before construction begins.

The Phase I test assesses whether or not current or historical property uses have impacted the soil or groundwater beneath the property and could pose a threat to the environment and human health. A failed assessment represents a potential liability for the owner, as well as affecting the value of the property.

Phase I Environmental Site Assessment reports can be completed on all types of properties, including vacant land, agricultural, multi-family residential, commercial, and industrial uses.

The housing committee is exploring all types of residential options, but understand rental units will be the most affordable choice.

Additionally, the education committee has not made any final decisions on educational use but is leaning toward facilitating high school, GED, workforce training and trades use.

Germantown High and Fulton Elementary owners were not present at Monday’s meeting. 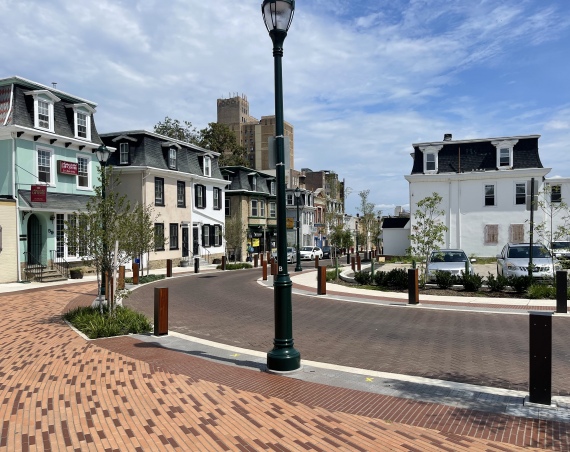 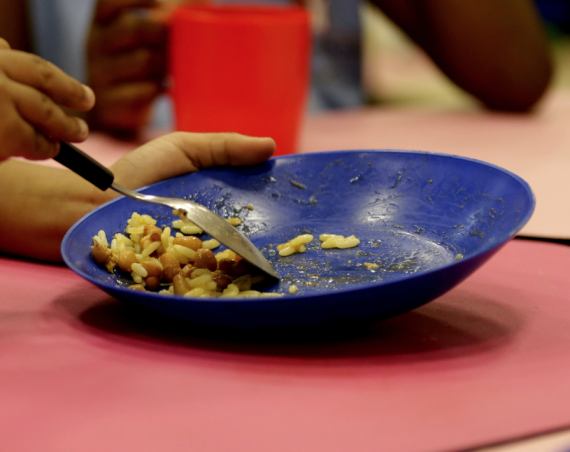 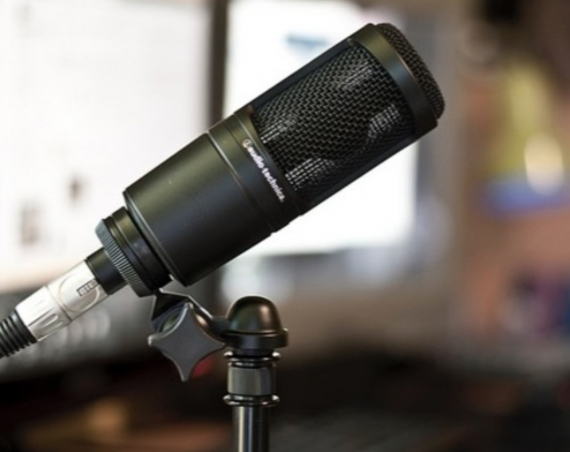