The field at Wister Playground was humid and mosquito-filled on a weekday night. Young men ran back and forth across the grass and others on the sidelines told the boys to stay focused. The coaches shouted directions for all the different warm up drills.

This was the start to a night of practice for the Germantown Bears, a neighborhood football league dedicated to providing a safe space for sports and connection.

Germantown Bears president Steve Scriven outlined a quick history of the team, from changing the name from Germantown Wolverines to Germantown Bears, to starting the program they have in place now a little over three years ago. The coaches fundraise much of the team’s necessities on their own, and charge families only what they need to get on the ground.

“When I was coming up, I lost contact with my dad for a while, I didn’t have a team to play football,” Scriven said. “I try to make sure my kids and other kids don’t have to go through that, so sometimes I just bring the kids out. I’d rather see a kid doing something than not doing anything.” Scriven continued,  “I’m not here for publicity, the money. I’m just here for the kids, make sure the kids stay safe, try to show them another way of life, try and get a connection with them.”

The program takes on boys as early as five up to almost 14 years old. John Nichols, the Germantown Bears vice-president, broke down what the older boys are working on.  “We still make mistakes with our tackle. We have a lot of bad tackling. We don’t wrap them up. It’s important to get your head out of the way,” he continued, “get your head up and to the side.”

Nichols played football for Northwest leagues, and became a coach when he was still in high school . “When I was 15, I would only care about the fast players, the running backs, and not really put too much work on the line, not knowing that the line starts with everything.”

Another Germantown Bears coach, Ray Williams, mentored Nichols, and he learned how playing the sport and teaching are two different things. All of the coaches try to make sure the kids are doing well in all areas of life as much as they can. Nichols has seen six young men die since he started coaching over 15 years ago. He knows a lot of kids would normally just be hanging on the avenue, and it inspires him to give them something else to do. He’s seen the program get better and better, and even send some of their athletes to more nationally recognized games for their league.

Scriven and his coaches are working with community leaders and Councilwoman Cindy Bass to bring more support to the Wister playground, including bringing on a full time recreation leader, adding more sports programs and other recreational programs, and reviving tutoring sessions that used to be offered. All of these things make a difference in reducing violence in the neighborhood, Scriven says, and even without financial support, the football team and coaches are going to keep pushing forward.

The Germantown Bears have games every weekend, and the team welcomes neighbors to come out and cheer them on. They also have fundraisers throughout the year. Follow their Instagram page to learn more. 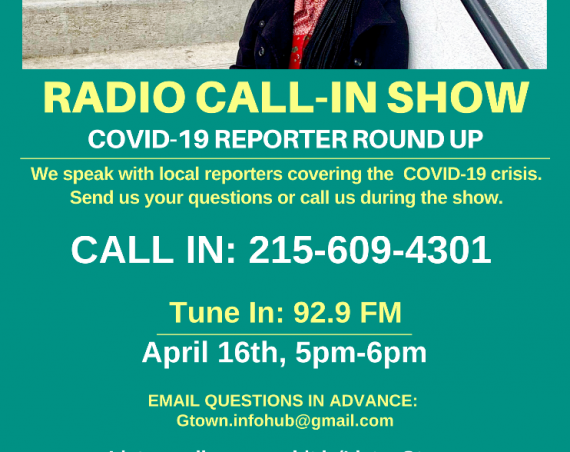 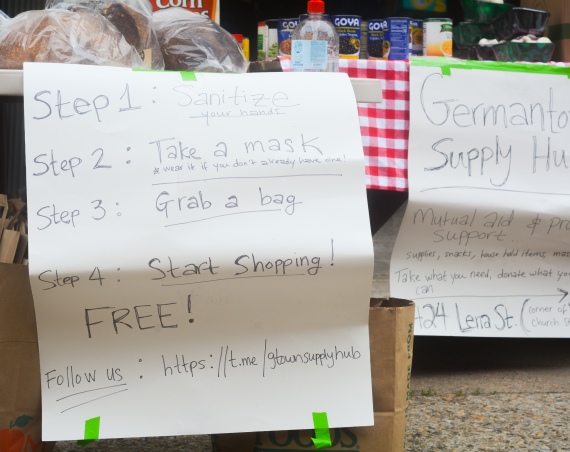 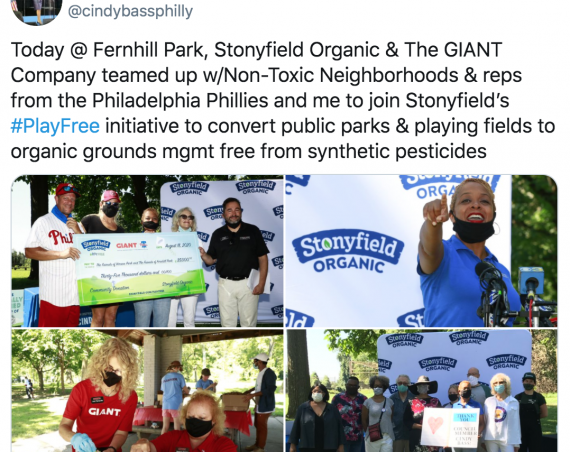