A few months after launching a GoFundMe to help with material costs for a physical space for her Afrocentric consignment shop, Tomarra Sankara-Kilombo is officially bringing Black soul to Germantown.

“I’m excited. This is it,” says Sankara-Kilombo about the grand opening of Black Soul Vintage,  this Saturday, June 11, at noon. Sankara-Kilombo previously ran the store primarily through online sales and pop-up shops around the city. The new store sits at the intersection of Church Lane and Lena Street at 90 East Church Lane, which is next to the Lena Street Community Fridge.

The store owner held a soft opening on the Saturday of Memorial Day weekend and then another the following Saturday to attract out-of-towners in town for the Roots Picnic festival. Sankara-Kilombo says those small window openings were an excellent opportunity to test the momentum and figure out what did and didn’t work for the space. She’s playing with where to have guests check out and how to make more space for people to walk through the shop.

“There are little simple things that are really easy to miss because you’re thinking about the big picture,” the Black Soul Vintage owner says. “So that was really what came out of the soft opening. Those really small technical details that you don’t necessarily think about when you’re dreaming, right?”

Inside the space, Sankara-Kilombo hopes to invoke nostalgic feelings in visitors, specifically Black visitors, through her strong sense of the traditionally Black-centered interior design — you won’t find a minimalist vibe in the store.

“I wanted the opposite of that,” she says. “I want you to feel like you walked into your mom mom’s basement, or your grandmother’s house, or your auntie’s house, and the only thing missing is a kitchen table. And I think we’ve achieved that to a large extent.”

The retail space has light brown flooring and wooden walls painted Black, except for the small hall leading to the second room, which is chartreuse-like, and the bathroom, which is colored purple. The walls are covered in framed artworks, including a 1998 vintage poster of hip-hop artist Mase, a 1997 Million Woman March poster, or a Harriet Tubman’s Underground Railroad piece by Paul Collins.

In the first room, you’ll find vintage CDs with selections from artists like Adina Howard and Luther Vandross and a green bookshelf with many books. The second room holds some furniture and decorum like a rocking chair, tea sets, small African-inspired sculptures, more books, VHS tapes, classic vinyl records, and some clothing. A noticeable highlight of the shopping experience is the beautiful gold draping across the second room’s ceiling that reflects light from the chandelier right under it. The second half of that ceiling is covered with vinyl record cases of Black classics like Stevie Wonder’s “Hotter Than July” and “The Supremes at the Copa.” But, if you think that’s eccentric, wait until you go into the purple bathroom with collages of news clippings and photos of Black people and aesthetics from across the diaspora.

All of the items that visitors see around the store come from the owner’s collection. Most of it was stored in a room in her Germantown home, which is still pretty full, she says. She plans to continue to clear out her home space by replenishing the store as customers buy what is already available.

Sankara-Kilombo emphasizes that the space isn’t just another consignment store but a tool to educate the masses about Black culture and history. She says the store could also help Black elders realize that their treasures don’t have to be trash and that there are young people who value the historical information and artifacts they hold. She mentions that some items often reach the hands of non-Black consignors, who aren’t willing to sell those items at reasonable costs, which can prevent Black people from owning and preserving their histories.

“I feel like this [store] kind of bridges the gap and allows a safe space for older people, particularly, to realize the value, enter things on their own, and also the ways that younger people value that information and artifacts. There are large groups of [Black] people that really want those things, want to hold on those things, want to display those things, read them, research with them, and learn through them.”

Adding to the use of the space as a tool for education, the owner wants to use it to foster and promote community. Sankara-Kilombo teaches collage-making classes, which she plans to bring to the space frequently. She has reached out to a few of her friends, who are professors, to see if they would like to offer short seminars and classes. She also plans to allow people to rent the space for their events, photoshoots, and gatherings. She relates her aspirations for a community-centered learning space to how W.E.B. DuBois and other Black leaders used cafes and people’s homes to discuss theories and organize on behalf of Black lives and futures.

“I just want the store to be remembered as a place that tried to bridge the gap across generations. I really hope to be that Black lady that people remember had a store that brought them into Black consciousness and that they wouldn’t have had it any other way.” She gives thanks to her partner, who has supported her physically and emotionally, friends and family, everyone who contributed to the GoFundMe, and the building owner, Chris, for allowing her to make the space her own.

Black Soul Vintage will operate Thursdays through Sundays from noon to 4 p.m.

20 finalists to compete for $2,000 grand prize in anti-violence rap contest 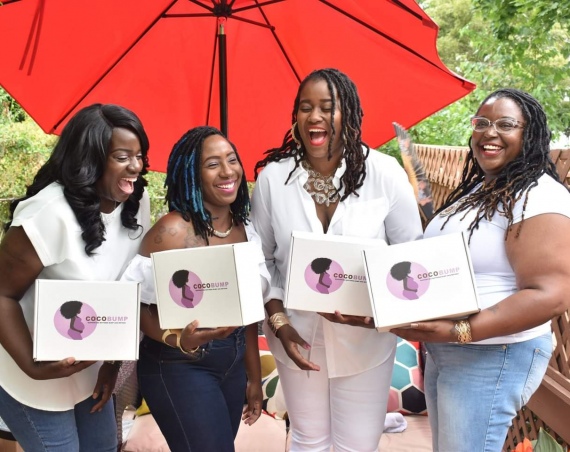 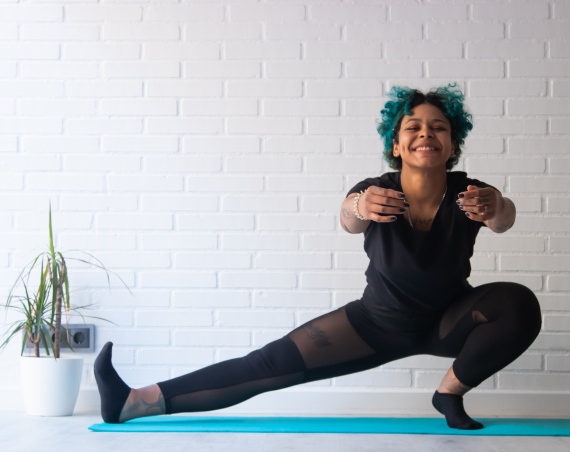 Here’s a fundraiser for a wellness center in Germantown.