Solidarity with Ukraine comes directly from Germantown this month. Germantown Espresso Bar and iMPeRFeCT Gallery have teamed up to produce an art show to support relief efforts for the people of Ukraine, especially families and children who have been displaced because of the war in the region.

An ongoing open call for artists began this month.  Artists can create any form of visual or written art on a 12” x 12” panel to form a continuous mosaic grid. Artists can also donate money as part of the fundraising efforts. Artwork will first be displayed at Germantown Espresso Bar. Renny Molenaar, iMPeRFeCT Gallery’s co-owner says with a good response, they’ll expand it to the art gallery as well. The opening reception is this Saturday, April 24.

Money raised from the show will go to NOVA Ukraine, a “nonprofit organization dedicated to providing humanitarian aid to the people of Ukraine”,  and the Philadelphia-based United Ukrainian American Relief Committee.

“It’s not a benefit show, it’s a solidarity show for the people of Ukraine,” Molenaar said. Molenaar also explained why the show was important to him.

“I was really inspired by the George Floyd reaction and how people from around the world and from every walk of life just rose up,” Molenaar said. “They didn’t become daily activists, they had a moment where they were moved and they acted.”

Germantown Espresso Bar’s co-owner Jeff Podlogar and co-owner Miles Butler have collaborated with the art gallery since the coffee shop opened in 2017, and when Molenaar approached them with the idea of the open call art show, they were immediately on board.

For Podlogar, it’s also personal. His own grandmother and her family came to the United States from Ukraine.

Money from the relief efforts will be used for food, blankets, and other basic necessities that Podlogar says families were left without as they left the war-struck area. For more information on the evolving show, check the Germantown Espresso Bar and iMPeRFeCT gallery’s social media. 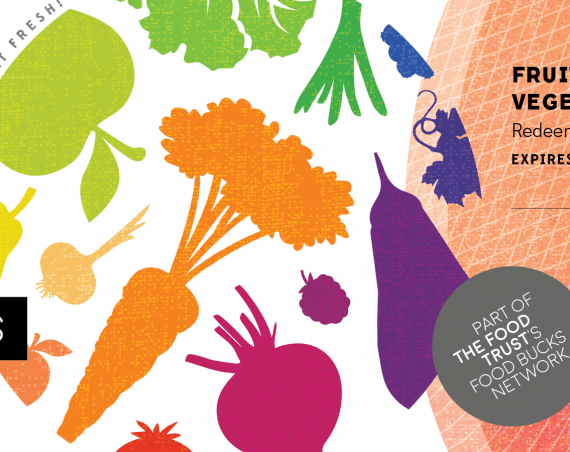 Extra Food Bucks for Fresh Foods This Month in Germantown 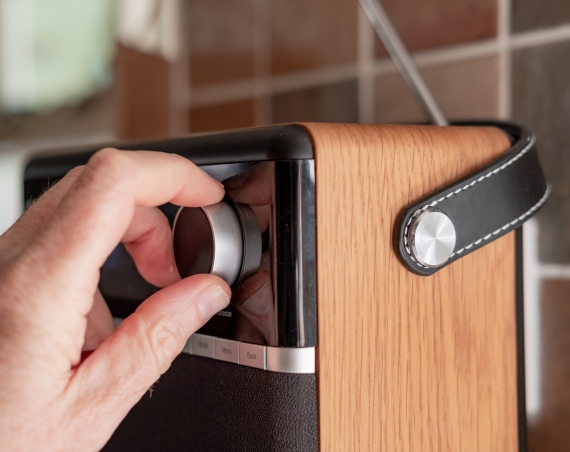 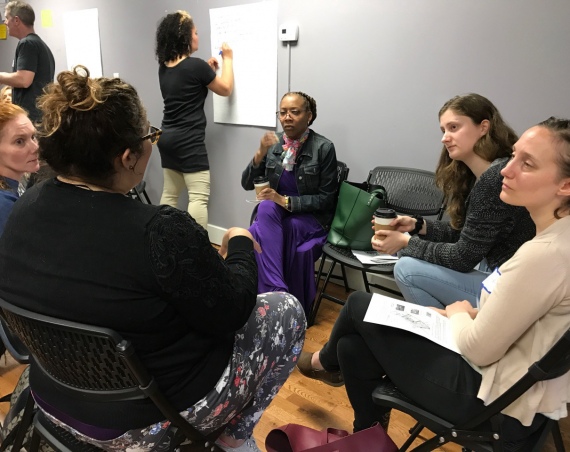