On Wednesday, the Germantown Info Hub held a conversation between community members and journalists — this time on the subject of media coverage of gun violence and violence prevention.

Journalists from media outlets like WHYY, Resolve Philadelphia, KYW, NBC10, the Philadelphia Tribune, and the Philadelphia Sun talked with activists from groups like Men Who Care, Northwest Victims Services, and community members came out to share their stories.

The event kicked off with an introduction from Jim MacMillan, a veteran journalist who believes that the way the media covers crime could possibly reduce violence.

“Most reporting leaves a lot of room for improvement,” MacMillan told the Info Hub.

MacMillan opened the event by giving a brief overview of his career. He started out as a breaking news photographer with the Philadelphia Daily News, where he estimates he covered 1,000 to 2,000 shootings. As his career progressed, MacMillan was involved with several journalism projects from an anti-violence lens.

MacMillan currently is about to start a fellowship with the University of Missouri’s Reynolds Journalism Institute. As part of this he is starting a new project, the Initiative for Better Gun Violence Reporting.

“The thrust of this work is turning to the community to see what they think helps,” he said.

After MacMillan raised questions about what better coverage might look like, the journalists and community members worked together in small groups to discuss a hypothetical situation of a journalist covering a shooting. This gave them an opportunity to talk about journalistic practices around breaking news and how it affected community members.

Several community members suggested that stories close to them which dealt with violence often ignored context and structural issues leading up to a shooting. Others raised the importance of maintaining a sense of humanity when covering crime, and discussed the idea of “if it bleeds, it leads.”

Neighbors who had been affected by gun violence shared their stories. One woman said she wanted the media, “to have a different perspective other than the white noise of gun violence … I want them to make sure that they remember that these are people.”

There was also a feeling that journalists do not talk to enough community members to get a fair sense of what had actually happened and often lose control of the narrative once a story is sent to their editor.

As the meeting wrapped up, attendees shared ideas they had for covering responses to gun violence such as mentorship, as well as the need for positive and solutions oriented journalism.

The Info Hub will continue to host dialogues between journalists and neighbors of Germantown and discussions about community issues. 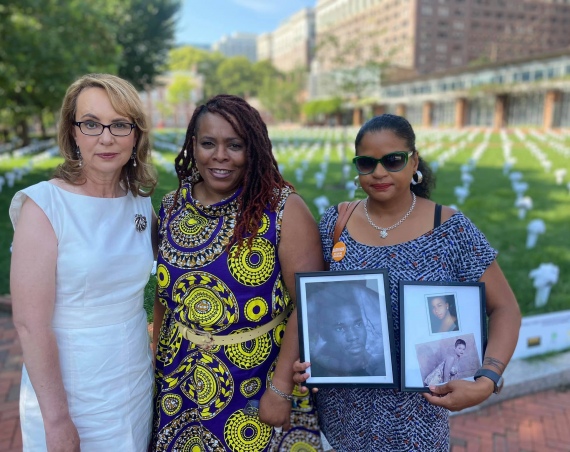 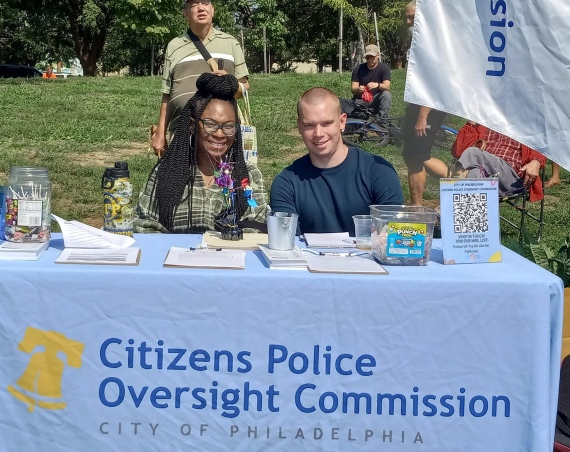 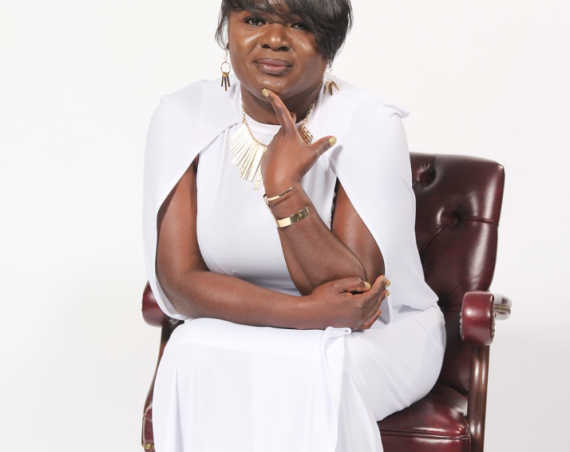