The Philadelphia School District’s Board of Education has received five new Charter School applications; one school plans to serve the Germantown area, and there are mixed feelings in the community.

The Charter school, the Philadelphia Collegiate School for Boys applied to the Board on Sept.23 of last year. And Alliance for Philadelphia Public Schools has serious concerns. Traditional public school advocate Karel Kilimnik says the Board should not  approve the application because “Their intent on recruiting students from Germantown would impact the schools that are already existing in Germantown.”

Kilimnik, who has been a Germantown resident for more than 40 years, and was an early childhood educator for the School District before retiring, has spent the nine years advocating for public schools with APPS. She says if any schools receive money, current public schools should also get new funding.

“There are already established schools. They need resources; they need staffing,” Kilimnik says. “If a charter school opens and takes students away, they lose some of their funding.”

The Collegiate School will be an extension of the Baltimore Collegiate School for Boys in Maryland, operated by the Five Smooth Stones Foundation. Executive Director for the Baltimore School, Jack P. Pannell, said he opened  the first school to address the low Black male graduation rate and lack of college-readiness. The school seeks to provide a liberal arts education for Philadelphia’s next generation of young men.

“It basically came out of what I perceived was a profound need in our community,” Pannell says. “In any urban community in this country, when you look at the statistics that measure one’s success, it seemed to me that young Black males were at the bottom when I thought they deserved to be at the top.”

In 2012, three years before Pannell opened the Baltimore school, he says,  the city was  graduating 67 percent of Black males. While, right now in Philadelphia, around 39 percent of Black students do not graduate on time, according to a 2019 city Health Assessment. Pannell said Baltimore and Philadelphia have similar problems that his school’s mission can help address.

Although Pannell’s hopes  are to support  the education of  young Black males, Kilimnik says more charter schools will only undermine the public school’s standings and be one of the collective reasons public schools close. In 2013, the School District of Philadelphia closed down 23 schools due to low attendance and test scores. Germantown neighbors lost two schools: Germantown High and Fulton Elementary, GHS being the only high school in the area. Both buildings are now owned by Jack Azran and Eli Alon and are under development for multi-purpose use.

Charter schools create what are called,“stranded costs”: when  a traditional public school loses students to charter schools, they are still expected to pay a fixed number of employees. This is a problem because each school receives a certain amount of money from the district based on the number of students. When the number goes down, the school must still pay staff and provide resources based on the previous student body number.

“That particular school has to stay open, has to have teachers and nurse specialists, teachers, no matter how many students there are,” Kilimnik says. “So when they lose students to a charter school, then they are responsible for covering those costs to pay , for the teachers to pay for the PE teacher, to pay for the art teacher.”

Based on the School Districts’ enrollment figures  from 2017, these costs are estimated to be $4,824 per student migrating  from the District to a traditional charter school. Additionally, the proposed charter will roughly cost the School District $41,329,781 for a  first five-year term.

Aside from these costs, the charter school application was evaluated by the School District Charter School Office and received little positive feedback. 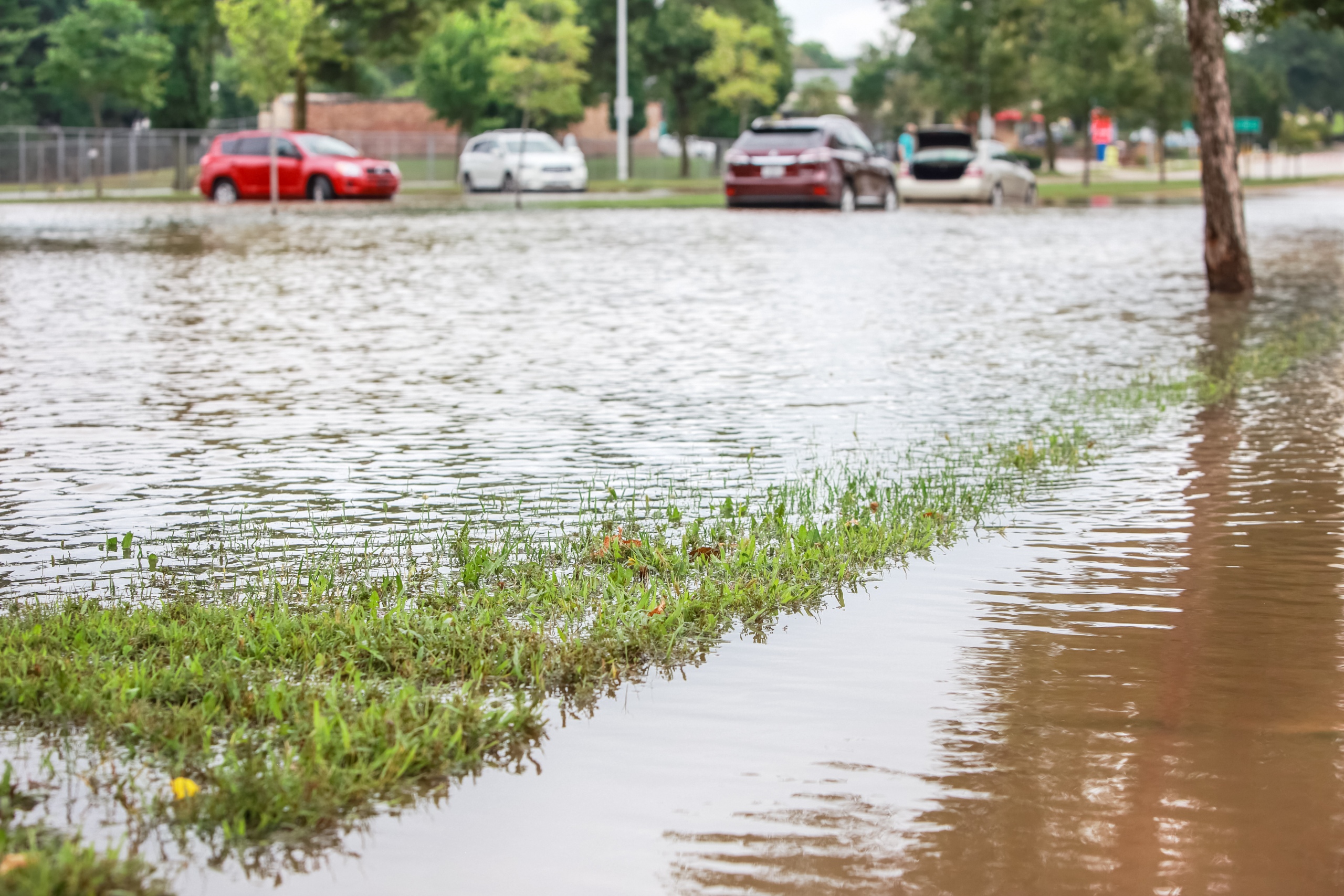 An art project to bring awareness to a flood-prone neighborhood is on the rise. 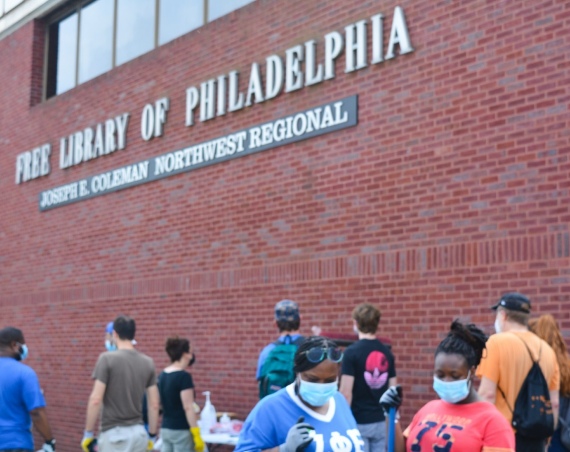 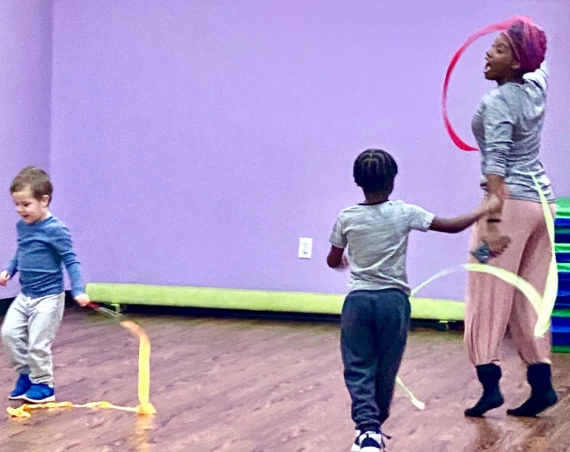