This story originally appeared on WHYY.

Monyria Harvey is afraid to go to school.

The 15-year-old will have a roughly hour-long commute between her North Philadelphia neighborhood and her new school, Hill Freedman World Academy near Cedarbrook, where she will start the ninth grade.

She figures her mother will be able to drop her off in the morning, but in the evening she’s on her own.

“My middle school was right up the street from me,” Monyria said. “So, now that my high school is far, I’m going to be scared because I got to catch trains and stuff, buses.”

Monyria will be among the thousands of children and teenagers returning to the classroom in person amid surging gun violence driven partially by youth. Parents, students, and community members worry that the threat of violence may create an obstacle course for students trying to get to school and back.

Monyria, whose interests include sports and poetry, recently graduated from the Paul Laurence Dunbar School in North Philadelphia on Temple University’s campus. The school was only a 15-minute walk from home and with its location on campus, she felt insulated from crime.

“I’m not ready for this,” said Monyria.“It’s frightening. Every day, gotta walk through violence and everything.”

Dwayne Johnson of West Philadelphia is a rising junior at The Workshop School, which is located at Locust and Hanson streets in West Philadelphia. He said he doesn’t worry about bumping into anyone who may have a problem with him, but he is still careful when he travels. He even tries to avoid 52nd Street because it’s “more rowdy,” he said.

“People get misidentified stuff like that,” said the 17-year-old. “I just make sure I’m safe all the time. I just always watch my back. Make sure I get places fast. Make sure I’m not out too long.”

Daniel Avery of Cobbs Creek said the shootings are driven by beefs over “dumb stuff,” and once someone is shot it sets off an endless cycle of violent behavior.

“You can’t stop it. Ain’t no stopping it,” said the 18-year-old recent graduate of West Philadelphia High School.

“Once you lose somebody or somebody near you get shot, it’s like, dang, I could be next. So then you start just doing the same thing, and that just keep going on and on and on and on.”

Kendra Van de Water is co-founder of YEAH Philly, an organization based in West Philadelphia that works with young people between 15 and 24, many of whom have been affected by gun violence. She said the organization works consistently with 75 people, but has served hundreds. Transportation is a big part of the program.

“Some of them get jumped,” Van de Water said. “They’re spotted by people who they know they have issues with. So, it’s a scary thing. And things are just getting worse.”

The number of shooting victims in Philadelphia under the age of 18 account for less than 10% for the years between 2015 and 2020. But over the years, the number of young people being shot has increased.

As of Aug. 1 of this year, however, the number of juvenile shooting victims is at 10% as 131 of the 1,356 shooting victims were under 18. Furthermore, shooting homicides for that group have already reached 24, just one death away from last year’s total.

Joy Crudup-Dorsey of North Philadelphia has a six-year-old daughter who will be attending Dunbar. She is also neighbors with Monyria and her mother. She said young people are burdened with having to think more like adults when it comes to safety and that can be a challenge for parents.

“You don’t want [them] to grow up too fast,” said Crudup-Dorsey. “Stay in a child’s place, but at the same time, [they] have to think like an adult because the kids in [their] age [group] are doing adult things.”

SEPTA is anticipating more riders returning to the system in addition to thousands of students commuting. To prepare, SEPTA is keeping in place 60 unarmed security guards contracted through Allied Universal Security Services.

SEPTA police chief Thomas Nestel said the authority plans to increase the number of guards and that they’ll be deployed throughout the system, beyond the El. Nestel said student traffic will be a factor in determining the distribution of both police and security guards.

To respond to concerns about over-policing young people, the chief also said SEPTA is developing an intervention program “where we use people from the community to address the problems as opposed to the police addressing them.” Nestel declined to share any further information on the program, but hopes to have more information to share by the time school begins.

Kevin Bethel, chief of school safety for the School District of Philadelphia, touted the measures already in place to protect students as they travel to school, highlighting the district’s collaborations such as Safe Corridors, where community members act as neighborhood monitors as students travel to and from school.

The former deputy commissioner for the Philadelphia Police Department said most of the shooting incidents involving young people happen outside of school hours.

Still, that violence has an impact on the district and its schools. Officials keep track of the young people who have been the victims of violence and provide support to the school communities they belong to, Bethel said, and district officials have also noticed an uptick.

“Unfortunately, this year we’ve seen an increase somewhat proportional in many regards to the increase in violence,” said Bethel. “We are seeing [that] a disproportionate number of our students, particularly under 18, has increased.”

Still, Bethel said, “one of the things we’re fortunate and more fortunate of, there’s very few, if any, of our students get involved in gun violence on the way to school, in the school, we’ve not had an active shooter in the school and very, very few incidents after school.”

He went on to say that a lot of the work around safety is managing fear in communities.

“We have to tell them it’s going to be okay,” said Bethel. “We have to be positive, right?… We have a responsibility as a city to keep our citizens safe and if we’re not doing it, then we’re failing.” 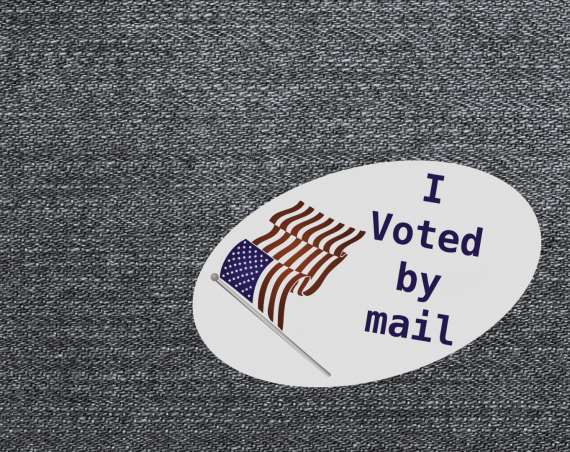 A Voter Registration and Mail-In Ballot Guide for Germantowners 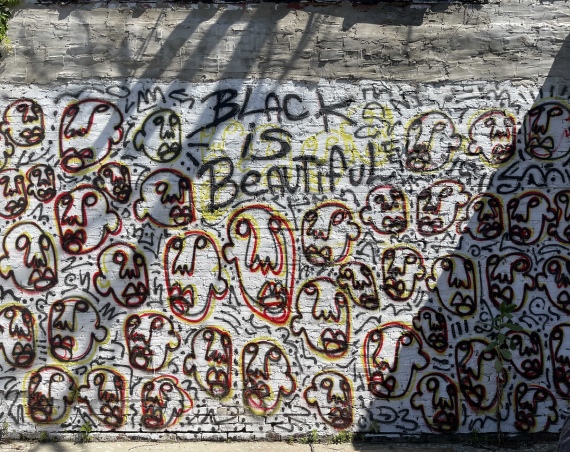 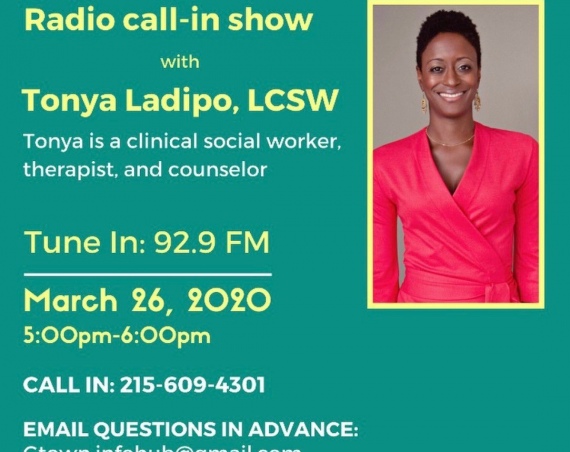 Darryl C. Murphy is PlanPhilly’s transportation and mobility reporter. He is a 2017 graduate of Temple University and is originally from South Jersey.