Before Supreme Divine Dow was known for founding the Black Writers Museum and running for the 198th Pennsylvania State seat, he was known as Dolores “Dody” Dow’s son; a well known activist in Philadelphia’s political arena.

“My mother was an icon,” Supreme Dow says. “We had statesmen and women and leaders in meetings in my home and at my kitchen table. That’s how I grew up.”

During the late 1970s, his mother was the campaign manager for the late state Rep. David P. Richardson. She also worked on Hardy Williams’ campaign for mayor in the early 1970s. Dody Dow was also a Philadelphia activist and well read.  Supreme Dow  says he remembers growing up, attending meetings with activists all over the city; listening to the “old heads” and picking up whatever piece of literature they laid down; books about racism and fighting oppression.

And Dow says who he is today, is because of his mother. After Dow opened the Black Writers Museum in 2010,  he took on another job: taking care of his  mother.

“The dementia has a part to play in that, and the pandemic has exacerbated it. ”

He says social distancing has made  her dementia worse. Before the pandemic, Supreme would take his mother to the museum and interact with visitors. He says those interactions would force her mind to remember who she was speaking with.”

“There’s nothing greater for development than love,” Supreme Dow says. “Part of her mechanism for maintaining some sanity to some degree was her interaction with others,” It was the social interaction that at least stemmed or reduced the progression of it [dementia]”

Supreme Dow says while the pandemic has worsened his mother’s condition, he has many memories. The two went to South Africa as apartheid was being dismantled; they watched Nelson Mandela when he was released from prison, and later the historic election.

“I am extremely fortunate and blessed to spend time with such a powerful woman,” A lot of what I do is because of my mother,” Supreme Dow says,  “She helped to give me a good sense of belonging and sense of self.” 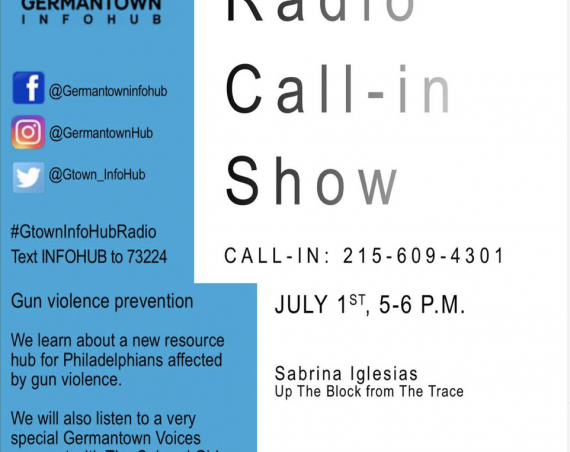 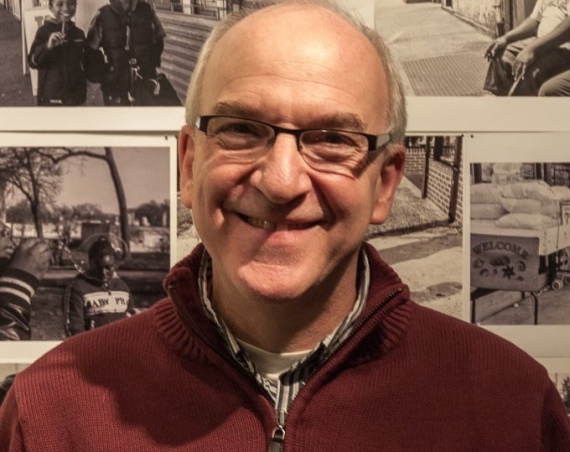 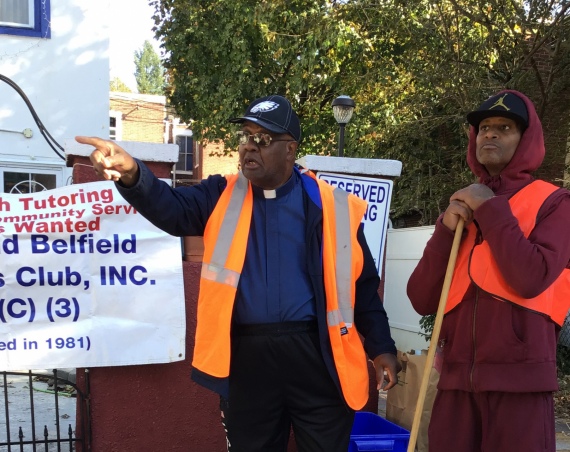