More than 450,000 Americans  have died from the coronavirus disease  and as the country grieved, other acts were born; a new generation of activism, mutual aid, and a renewed effort to take care of one another. One Germantown resident, born and raised, decided to gather these efforts in one place. That resident is Rasheed Ajamu, better known as Phreedom Jawn on Instagram.

“A lot of the work I do is, of course, community and digital organizing,” Ajamu says. “Informing people about what’s going on in the community, boosting and you know, crowdfunding, mutual aid for other folks and educating people”

He wanted to create  a hub with reliable information; capturing what it looked like in Philadelphia during the George Floyd protests. The protests began May 20 and ended  June 23 throughout the city. Protesters were teargassed, blocked on interstate highways, and confronted the National Guard.

The confrontations were frightening  and some people were scared to leave their homes to vote in the state primary election.

The  George Floyd protests were only the beginning. Ajamu began sharing  helpful information:

“Just making sure that everybody understands that the state isn’t going to take care of us,” Ajamu says. “So it’s kind of our job to make sure that we’re giving each other the resources and the information we need in order to survive.”

Ajamu says it’s not enough to give information once, so  Phreedom Jawn works to create sustainable change.

“So it’s like after we do this crowdfunding, right, what else? What other steps are we going to take to make sure that you’re  able to sustain, and you might need your rent paid for this month and last month, but we have to take it further, right?”

Phreedom Jawn is ten months into this mission and Ajamu says he is only getting started. 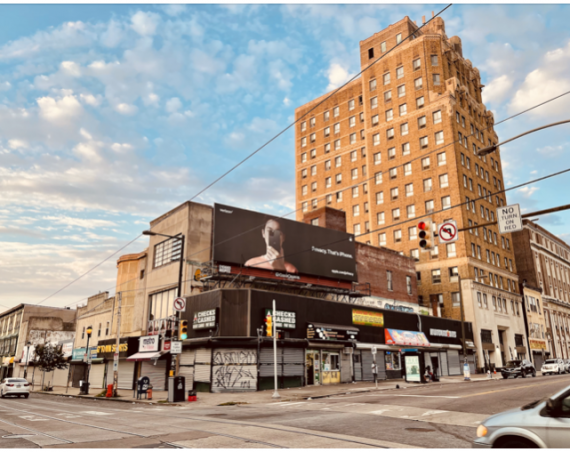 A GOOD MORNING IN GERMANTOWN 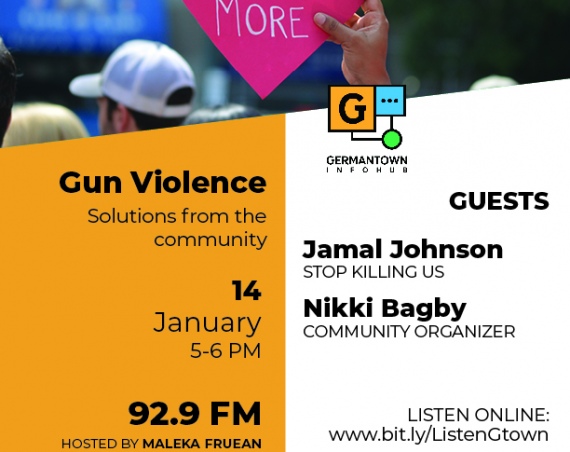 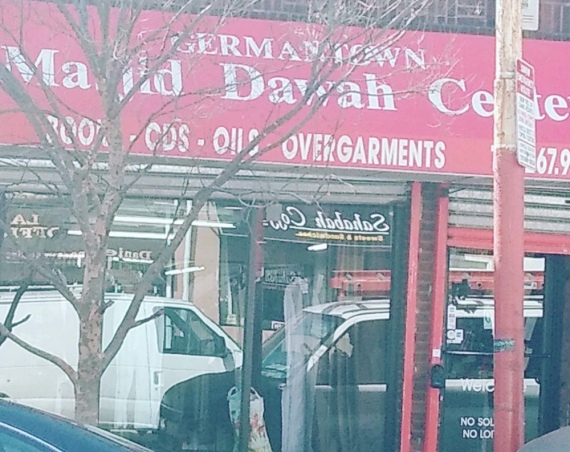