Last March, we didn’t know how much COVID-19 would change our lives. The CDC had not recommended masks; restaurants, and bars were open  and kids were in school. .

But  the virus was  beginning to find a foothold in America, Germantown Resident Barbara Kigozi was thrust into the middle of this new reality. . Kigozi’s mother was one of the early  victims of COVID-19 , and died far away from her children at her England home in early March.

“It was an out of body experience of just disbelief,” Kigozi says, “and just extreme, extreme pain,”

Kigozi says her family was under the impression her mother had the  flu. She heard  her mother cough on the phone but says no one thought she would die.

“In so many ways, we didn’t have enough information,” Kigozi says. “And obviously, we have more information now, and I feel like, my goodness, if she had held on or if we had more information, maybe she would still be here.”

Aside from grieving the loss of her mother, Kigozi endured the unexpected aftermath. By the end of March, the world officially stopped. Kigozi and her family are originally from Uganda and  wanted to take her mother’s body back to that country  for a “proper” burial—but they were forced to put that wish on hold.

Many families found it impossible  to repatriate their loved one’s bodies to their birth country  or a chosen resting place.  Kigozi says her mother sat in a funeral home for six months: “Having to know that my mother was  sitting in some strange place I will never see. Four, six months, and then waiting for the world to open up. Like there was nothing I could do that was just totally helpless.”

While Kigozi finally was able to give  her mother a funeral, it was on  Zoom— and  says  that gave  her little closure. The Germantown resident plans to travel to England and Uganda this summer to say good-bye. As Kigozi awaits a challenging and emotional trip; she says therapy and learning patience helped her tremendously.

“I think the pandemic has really shown how vulnerable we are, that we are not in charge, right,” Kigozi says.” “You tend to be more caring for people you don’t even know. Because you just don’t know what people are going through.” 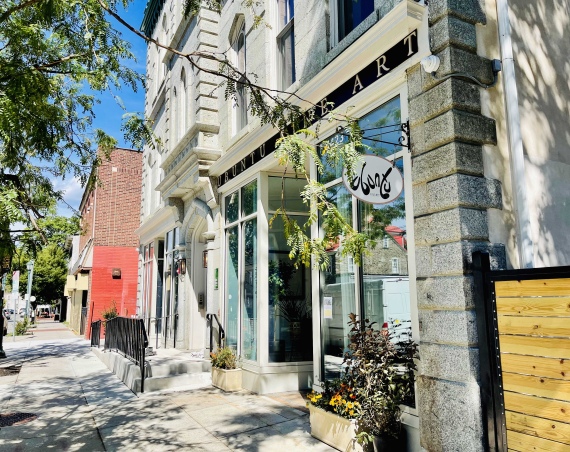 This new Germantown art gallery is helping to maintain value in the neighborhood. 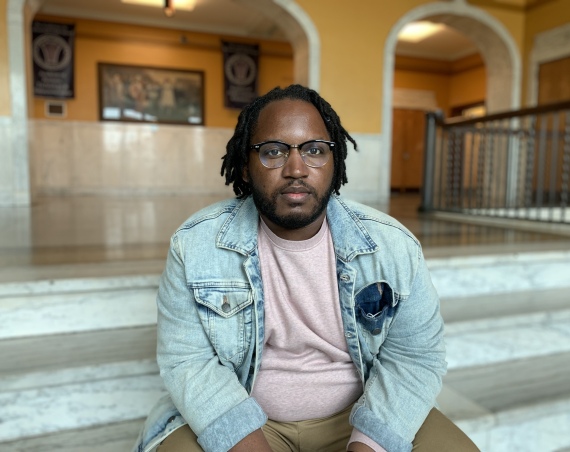 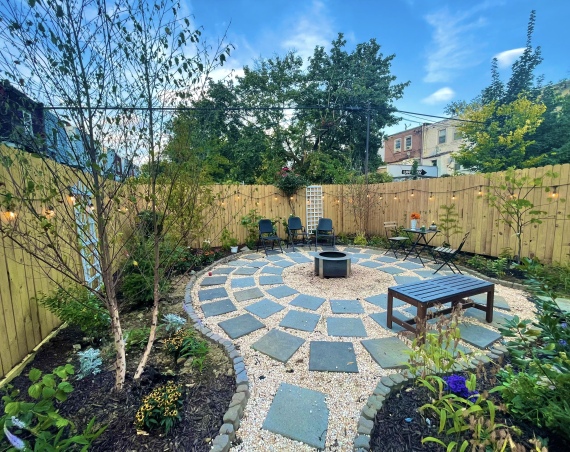