On a warm morning in October, Crystal Jackson, 31, was at her Germantown Avenue clothing boutique and make-up studio called Perfectly Flawless, preparing to hand out piles of clothes for free out front. Jackson has done this every Thursday since July to help community members in need, something Jackson considers to be her responsibility as a local businesswoman. For her, this includes ‘spreading love amongst neighbors’.

“It didn’t make sense for me to have a business and not do anything to help my community. I observe businesses and think, ‘What are they doing for the community?’ Because you should have time to help,” Jackson said. “You need to give back. It just makes sense. How else are you going to keep the community afloat?”

The giveaways have grown in size through word of mouth, social media and poster handouts. Community members have donated dozens of bags of clothing so far, Jackson said.

The donations have had an impact. Jackson estimated that between 20 and 40 people come out to pick up clothes each week.

Many of them come from a nearby women’s shelter, such as Laronda Woodard. She has come every Thursday to grab a few clothes for herself and for others at the shelter. Originally from southwest Philadelphia, Woodard came to Germantown two months ago to escape an abusive relationship.

“I came here with five pieces of clothing and now I change my clothes to something new every day. I even have work attire,” said Woodard, as she sifted through clothes piled on a table.

A new calling: The story behind Perfectly Flawless

Jackson has been a Northwest Philadelphia resident for most of her life, and said that in high school, her friends would ask her for fashion advice.

“Fashion was always in my heart. And it is something that comes easy to me,” Jackson said.

However, fashion wouldn’t become her full-time job until many years after high school. Jackson’s parents encouraged her to go to college, and she enrolled at Kutztown University, where she graduated with a degree in criminal justice in 2009. Soon after graduating, she began working for Merakey, then known as NHS, a nonprofit organization that provides education and social services to those who need it.

However, Jackson said she knew her main goal was to work in a creative field while helping people. This led her to open up Perfectly Flawless as her platform to both help people and work in fashion.

“During that year, I went through, ‘What am I doing with my life? Am I truly happy?’,” Jackson said. There was a combination of her brother passing and her not feeling fulfilled with her current job that led her to pursue her dreams.

It was around that time that Jackson revisited the idea of opening her own clothing store, after re-selling an item from her own wardrobe on Facebook. That idea eventually turned into Perfectly Flawless, which she opened as an online store in 2013. Jackson recruited one of her friends to help design clothes, and her business quickly grew, leading her to open a physical storefront on Germantown Avenue in 2014.

At Perfectly Flawless, Jackson and her partners not only make and sell clothes, but provide makeup services as well. Jackson said she didn’t think it made sense to sell only one thing, and sought to diversify the store’s business as much as possible. Her goal was to have her shop to be a place where women can feel empowered and uplifted.

“I had my game plan. It hit me like a ton of bricks. We’re going to manufacture clothes and get new pieces. I’ll be the stylist for the shop. We’ll find a hairdresser. We’ll find a makeup artist and we’ll be in one space and cater to women.”

Jackson said the store’s name has become her life motto, and a message she shares to everyone that comes through her business.

“It means to accept yourself. Love yourself, empower yourself, trust yourself and most importantly, forgive yourself because you are perfectly flawless,” Jackson said.

Jackson speaks proudly about the reputation her store has on the block, and claims that people refer to her as the an unofficial community leader because of how much she has done for the community.

Although Jackson says that she isn’t sure what exactly will happen with the giveaways in the future, she’s happy to contribute in some small way to the neighborhood. Jackson said that whatever she does, she wants people to accept themselves for who they are and remember they are “perfectly flawless.” 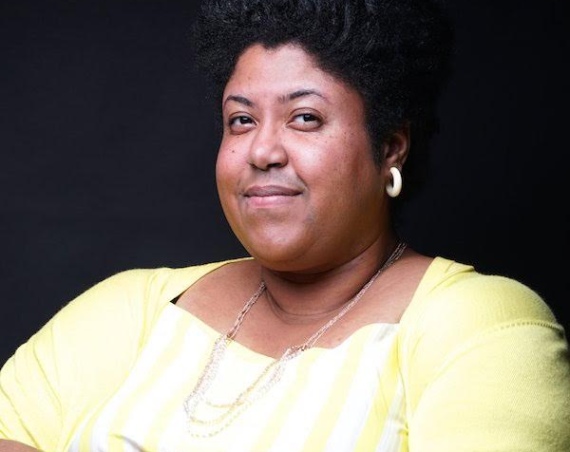 The Smithsonian social justice museum curator, returns to neighborhood as Director of Community Engagement and Programs of Historic Germantown 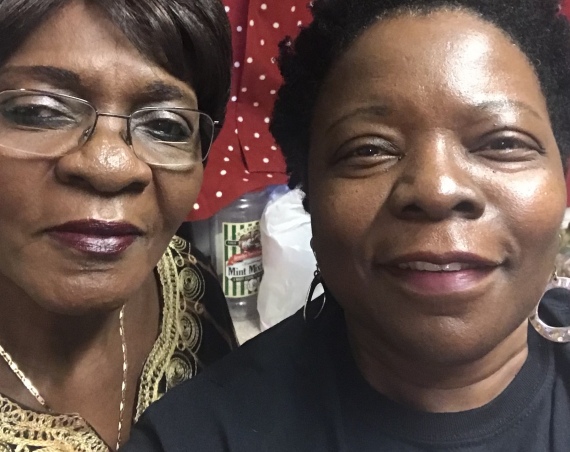 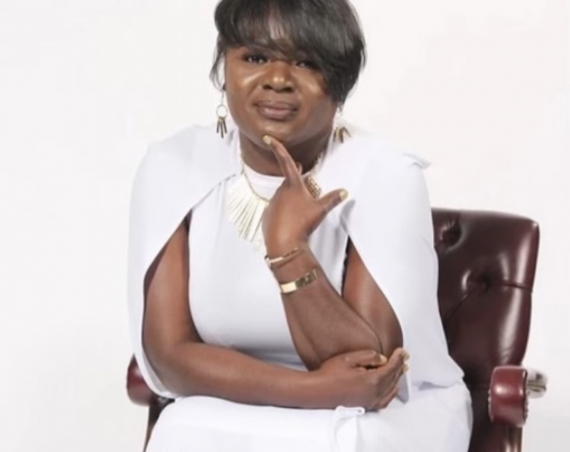