“It was just startling,” Alexia Doumbouya, Germantown resident and property owner of 54 and 56 Maplewood Ave, said. “There are so many unanswered questions and I think that’s the confusion. Not knowing the why. If you don’t understand why it happened, then it’s really hard to take steps to prevent.”

Early Thursday morning, when the disturbance erupted in the neighborhood, it left a young woman dead, a young man injured, and Stanley Cochran, the shooter, shot and killed by police.

The incident began around 3 a.m. when Cochran entered Saint Luke’s Episcopal Church on the 5400 Block Germantown Avenue with an assault-style weapon and stole a car from a church member after demanding she take him to a Wawa. She threw her keys at thim and he fled after shooting inside the church.

Throughout the night, Cochran drove the stolen car around the neighborhood and finally crashed the car on Greene Street near Maplewood Mall. He began firing gunshots, attempting to carjack a second vehicle. killing the driver, 19-year-old Skylar Owen-Mooney and injuring a passenger. The rampage ended shortly after he tried to carjack a third vehicle by firing shots at the car. The driver reversed her vehicle and notified police. Police found the suspect at Greene and Chelten, but then lost him in Vernon Park. Cochran was later found on Germantown Avenue. After firing shots at officers and attempting to steal a police vehicle, he was shot and killed by police.

We reached out to the friends of Skylar Owen-Mooney, who did not comment out of respect for the victim’s family.

Alexia Doumbouya  is devastated by the violence and loss of lives. She also worries about how the event might play out in the media, that the recent disturbance will support the violent neighborhood stigma.

“We’ve seen so much promise, progress and positivity happening in the area,” Doumbouya said. “This kind of stuff can happen anywhere, but when it happens in Germantown, of course, there’s a heightened attention that comes with it.”

“Many participants agreed that Germantown was often covered with “a negative bias,” and that there was never anything positive about Germantown on the news,” the reachers said in the study. “One of the greatest concerns residents expressed was related to a perception of bias in the representation of crime.”

Police are still investigating Thursday’s events. Northwest Victims Services Executive Director Melany P. Nelson is one of many victim advocates working to address the trauma inflicted on the neighborhood. She said moving forward will be challenging.  Her non-profit is providing free therapy for those in need. She said the direct victims, family members, and neighbors may never be the same after Thursday.

“Going on a rampage, changes everything, and changes the whole mindset of people,” Nelson said. “It changes their way of living because then they’re on edge at all times.”

Information about their services are listed on their website or you can call 215-438-4410.

Additional gun violence support for gun violence survivors is available from Every Murder is Real (EMIR) at their website or by calling 215-848-4068.

Thursday’s events occurred a week after Ceasefire and New Journey Christian Center held a gun violence rally in East Germantown, and less than 24 hours after city officials and neighbors and gun violence survivors gathered at Happy Hollow for a press conference announcing that Philadelphia is suing the State of Pennsylvania for the right to enact stronger gun laws. 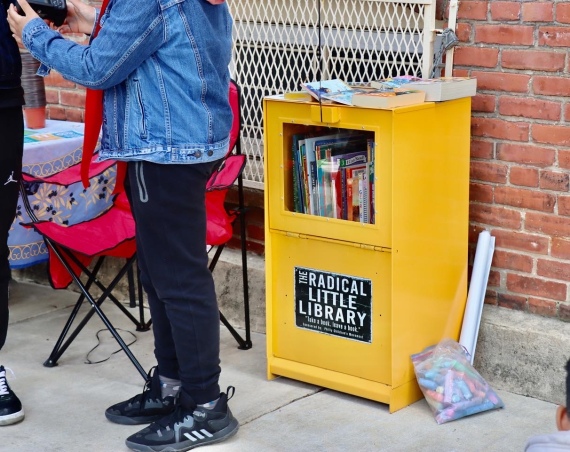 Fun in the sun: A summer 2022 guide to family-friendly fun in Germantown 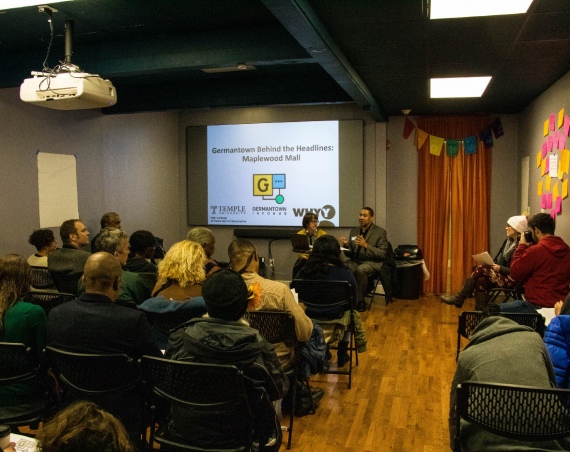